Welcome to The Grand

We’re glad you’re here. We believe everyone deserves a coach and a group of peers, to tackle big decisions together. 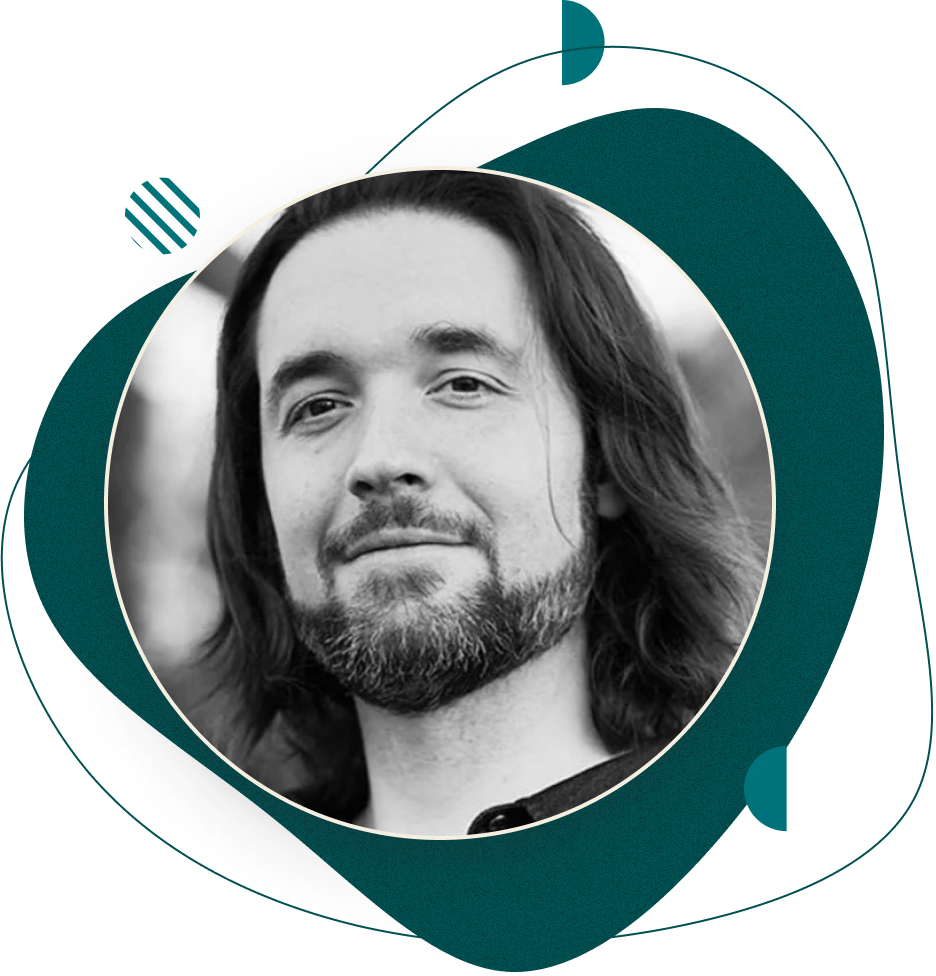 I would have made so many better decisions in my career had I worked with a coach sooner.

Had something like The Grand Council existed, I wouldn’t have just had access to a coach, but also a group. You’re working with multiple people, 6 to 8 of your peers, who are able to give you diverse perspectives and opinions in addition to ongoing coaching. It’s pretty special. It’s something I’m excited about because I believe we’re going to have more effective and happier workforces if people are doing this kind of professional development regularly, as early as possible, in their careers. 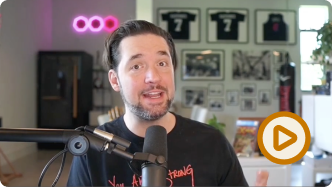 Watch the full video where Alexis Ohanian shares why he invested in The Grand.

This Quest is for new managers and emerging leaders who are running either in-person or remote teams.

Decision making can be hard. Find out how The Grand Cat can help you make decisions. 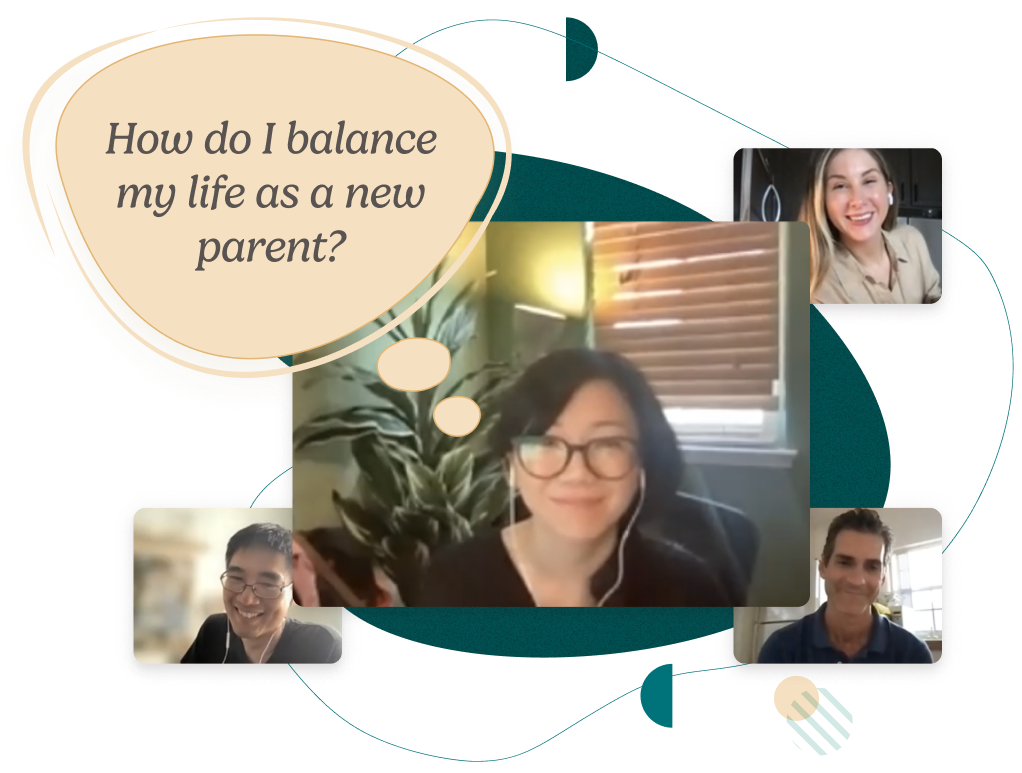 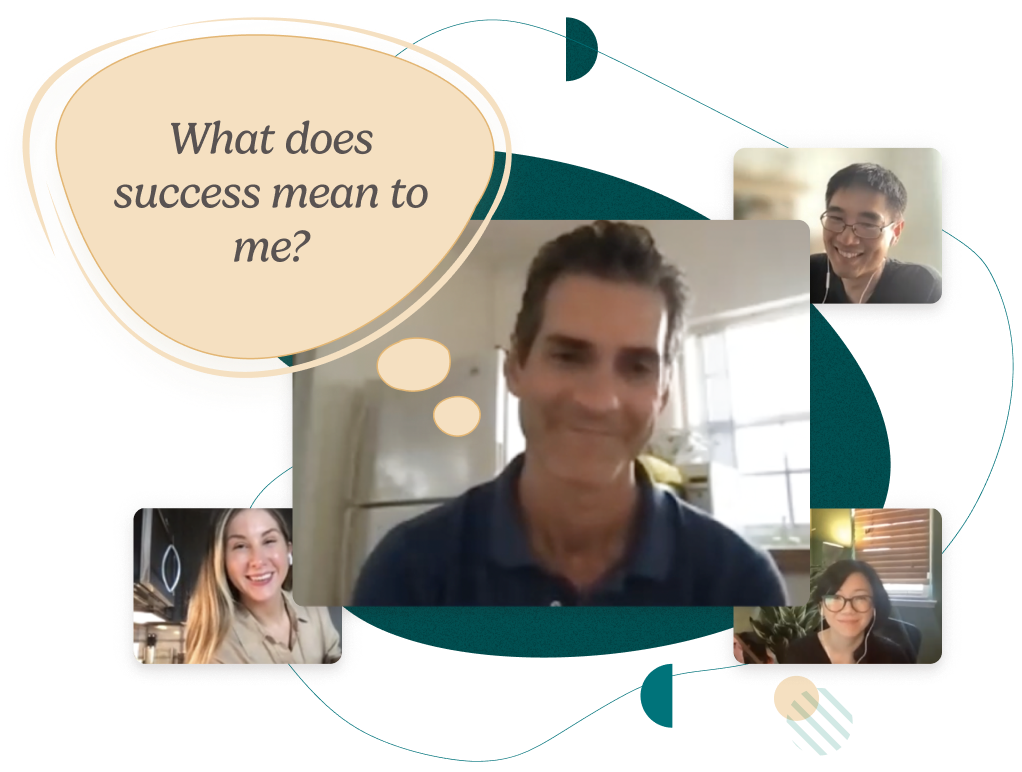 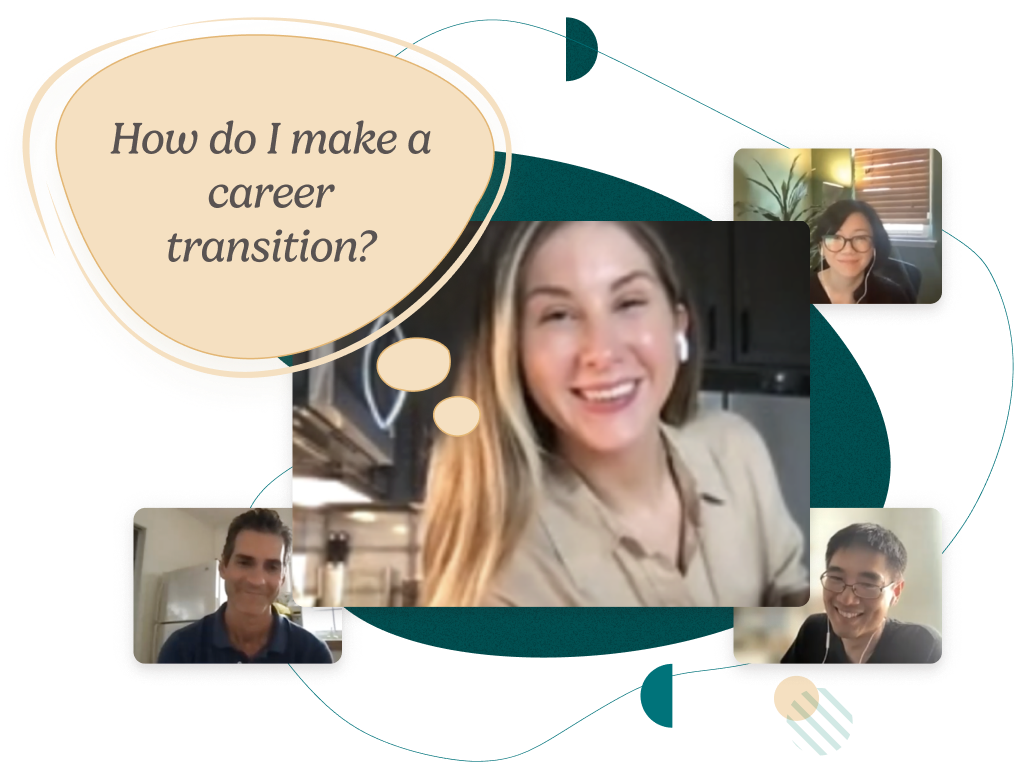 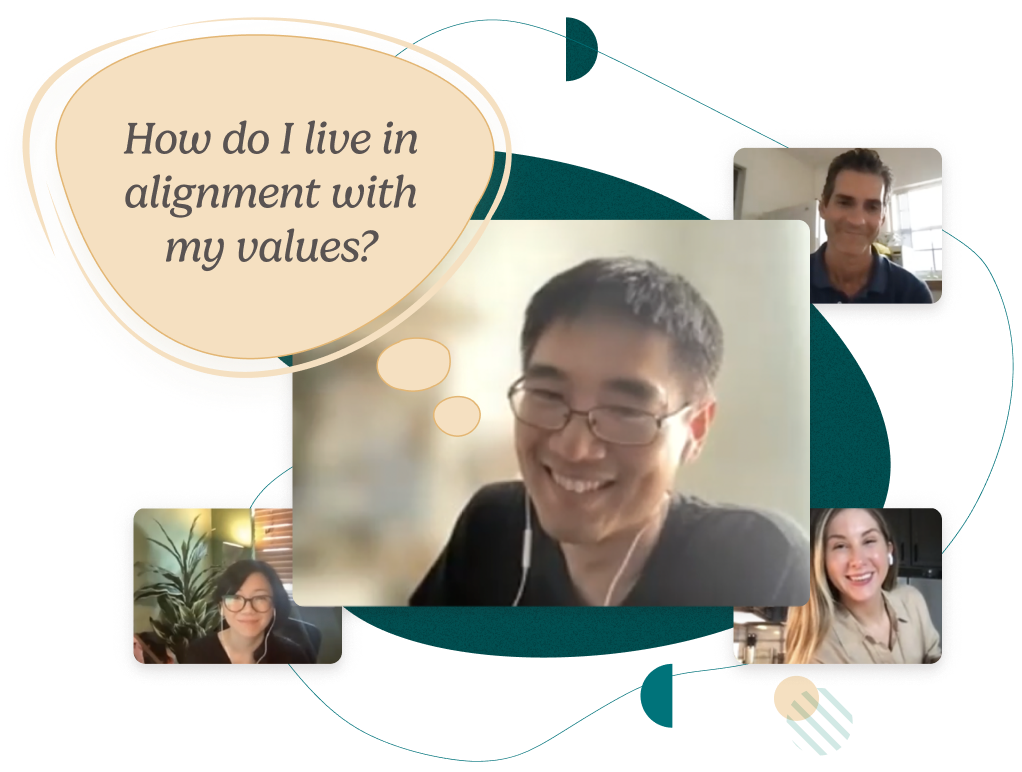 Join us for one of The Grand’s signature coaching experiences to better understand how we help our members achieve their goals.

Trusted by employees from organizations big and small

The Grand is helping Notion create many strong leaders

"I had heard great things about The Grand from so many folks at Notion, I had to see it for myself. I went to the Manager as Coach session, and the frameworks they shared have really helped me think more creatively about solutions to big challenges. The Grand is helping us create many strong new leaders — I'm grateful for them!"

Navigate the tough challenges of everyday leadership with group coaching

"The Grand is a truly unique learning experience that reinforces you as a manager, instilling you with the wisdom and confidence you need to navigate the tough challenges of everyday leadership."

Head of Marketing at Notion 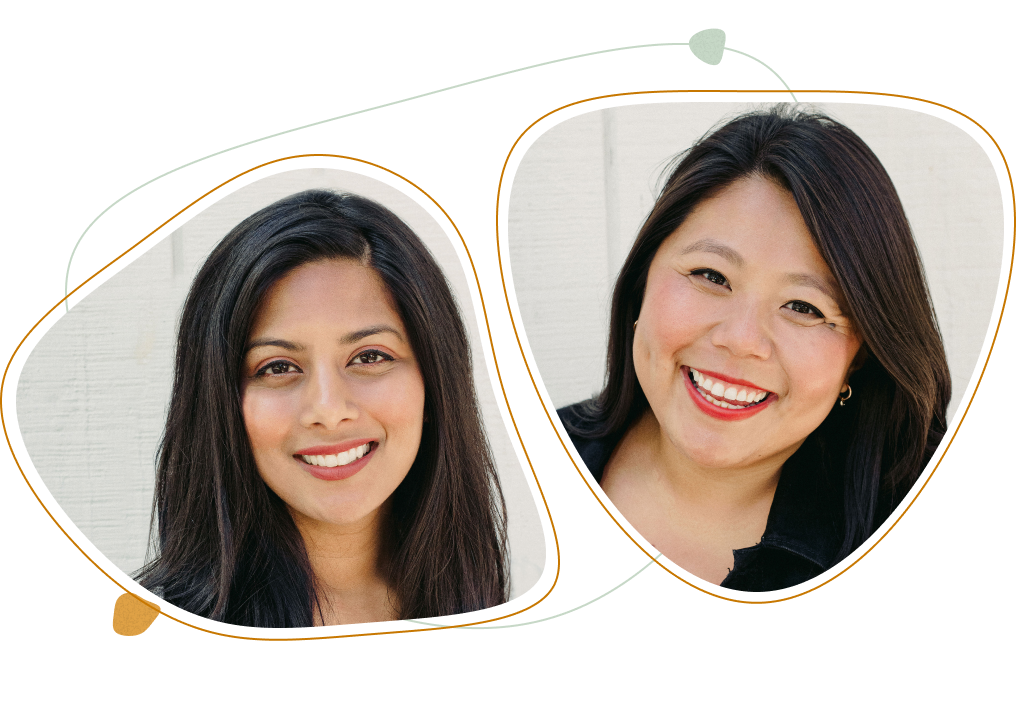 Learn more about offering The Grand’s group coaching for your team.

Thank you! Your submission has been received!
Oops! Something went wrong while submitting the form.

Drop us a line at founders@thegrand.world